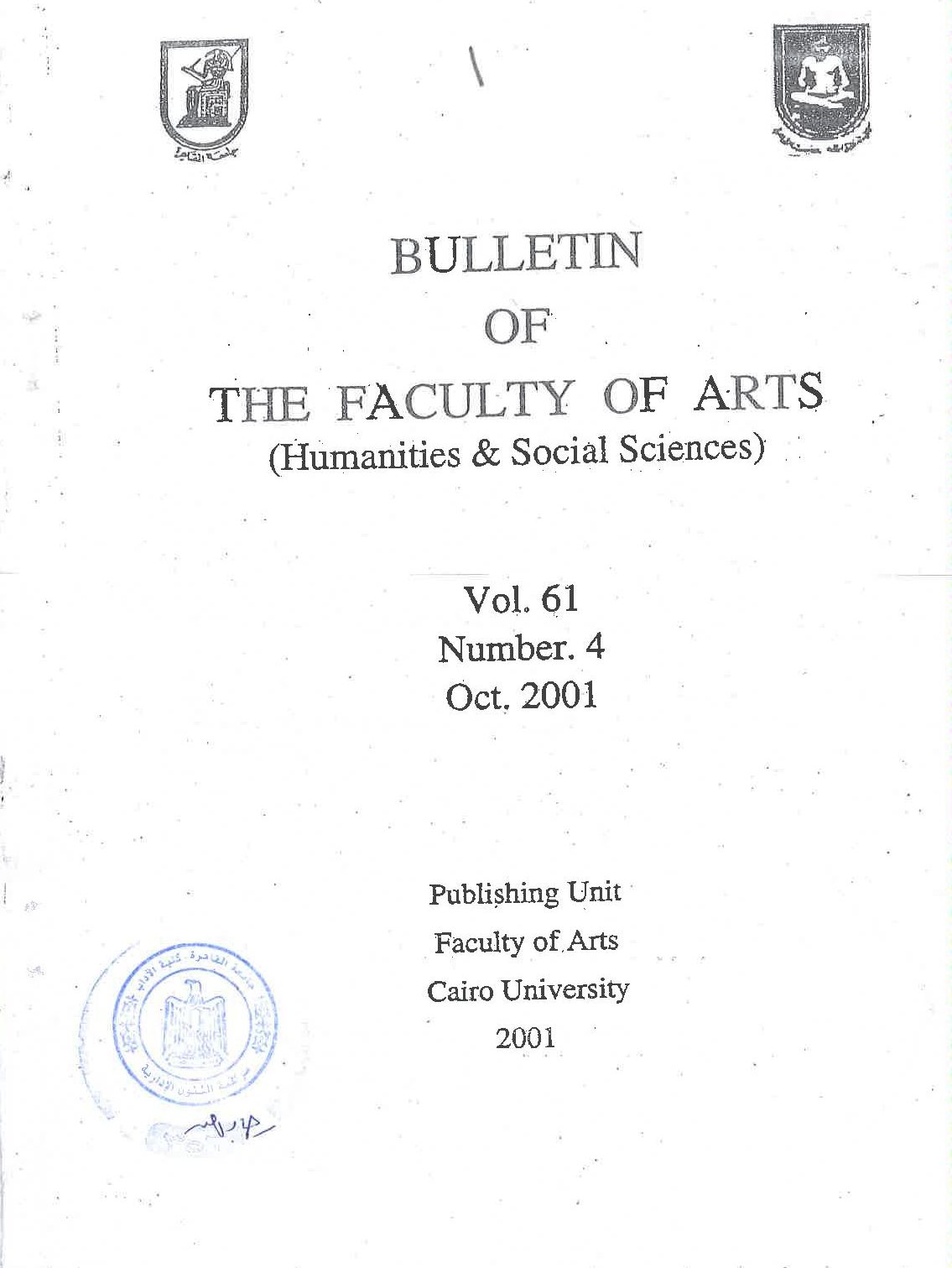 Two different problems – one ill-structured and the other well-structured – and a questionnaire for measuring creative style were presented to a sample of 418 university-students (166 males and 252 females) with an average age of 19.6 years ± 1.9) with the aim of studying the relationship between creative style and the creative level (from a perspective different from that of Kirton) and to discern the differences between innovators and adaptors in the efficiency of problem solving. The results supported the first hypothesis of the study relating to the presence of a relationship between the creative style and the efficiency of solving the two kinds of problems. They also upheld the second hypothesis stipulating the superiority of the innovators’ performance over that of the adaptors. The results are discussed in their relationship to the theoretical conceptions proposed