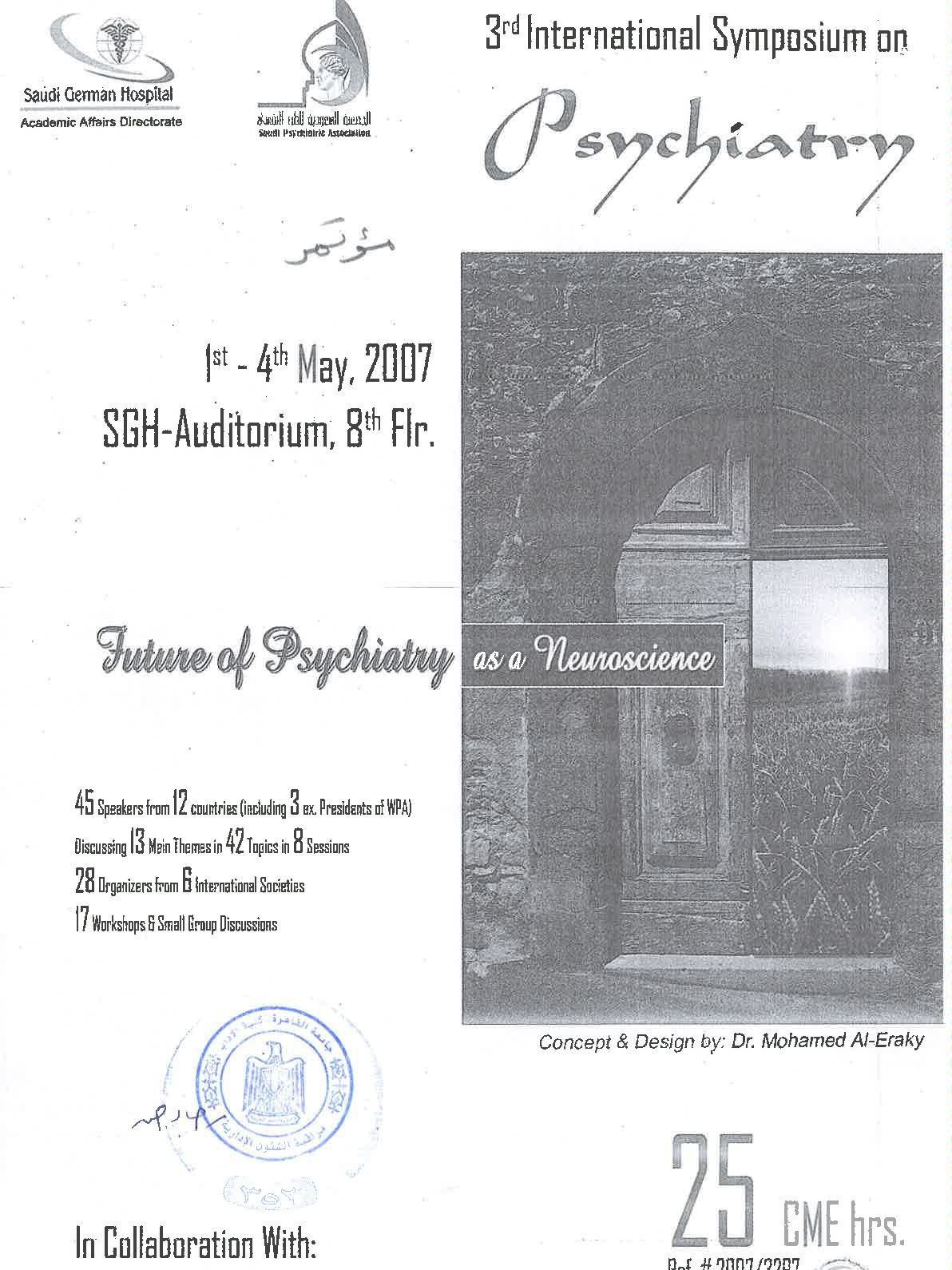 Addiction as a Motivational Psychobiological Process

Drug Dependence develops when the individual proceeds from casual to compulsive patterns of drug use. This transition is accompanied by a variety of brain changes and alterations of psychological functions. The increasing interest in therapeutic approaches should not eclipse the need to work out a rather comprehensive theoretical framework which may enable us to develop better theories of learning.

This paper divides into four components:

First: It discusses Bozarth’s theory (and its Psychobiological model for the explanation of addiction) and Richard Solomon’s theory adopts a behavioral perspective, using the principles of learning, affective dynamics and motivational factors. The present paper aims at the following: (a) to shed light on Solomon’s theory and other drug addiction theories, (b) to emphasize the importance of linking Solomon’s theory to more basic theories of learning.

Second: It presents a critical analysis of the theoretical explanation of how drug induced alterations in psychological functioning lead to drug dependence. In this presentation we discuss the four following views: (1) The traditional hedonic view that drug use pleasure and subsequent unpleasant withdrawal manifestations are the chief causes of dependence; (2) The view that dependence is due to aberrant learning, especially the development of strong stimuli-response habit’s; (3) Incentive sensitization view, which suggests that sensitization of a neural system leading to incentive salience causes compulsive motivation or “wanting” to take the drug; and (4) The idea that dysfunction of frontal cortical systems, which normally regulate decision making and inhibitory control over behavior, leads to impaired judgments and impulsivity in drug dependents.